In the May 2022 episode of Discussions With DPIC, Professor Alexis Hoag (pictured) of Brooklyn Law School joined DPIC Deputy Director Ngozi Ndulue for a wide-ranging conversation marking the 35th anniversary of McCleskey v. Kemp, a 1987 U.S. Supreme Court decision that rejected a constitutional challenge to the death penalty that showed strong statistical evidence of racial disparities in capital prosecutions and death sentences. Professor Hoag, formerly an attorney at the NAACP Legal Defense and Educational Fund, Inc. (“LDF”), describes the decision as “critically important to our understanding of the death penalty and the inherent anti-Black racism that runs throughout it.” 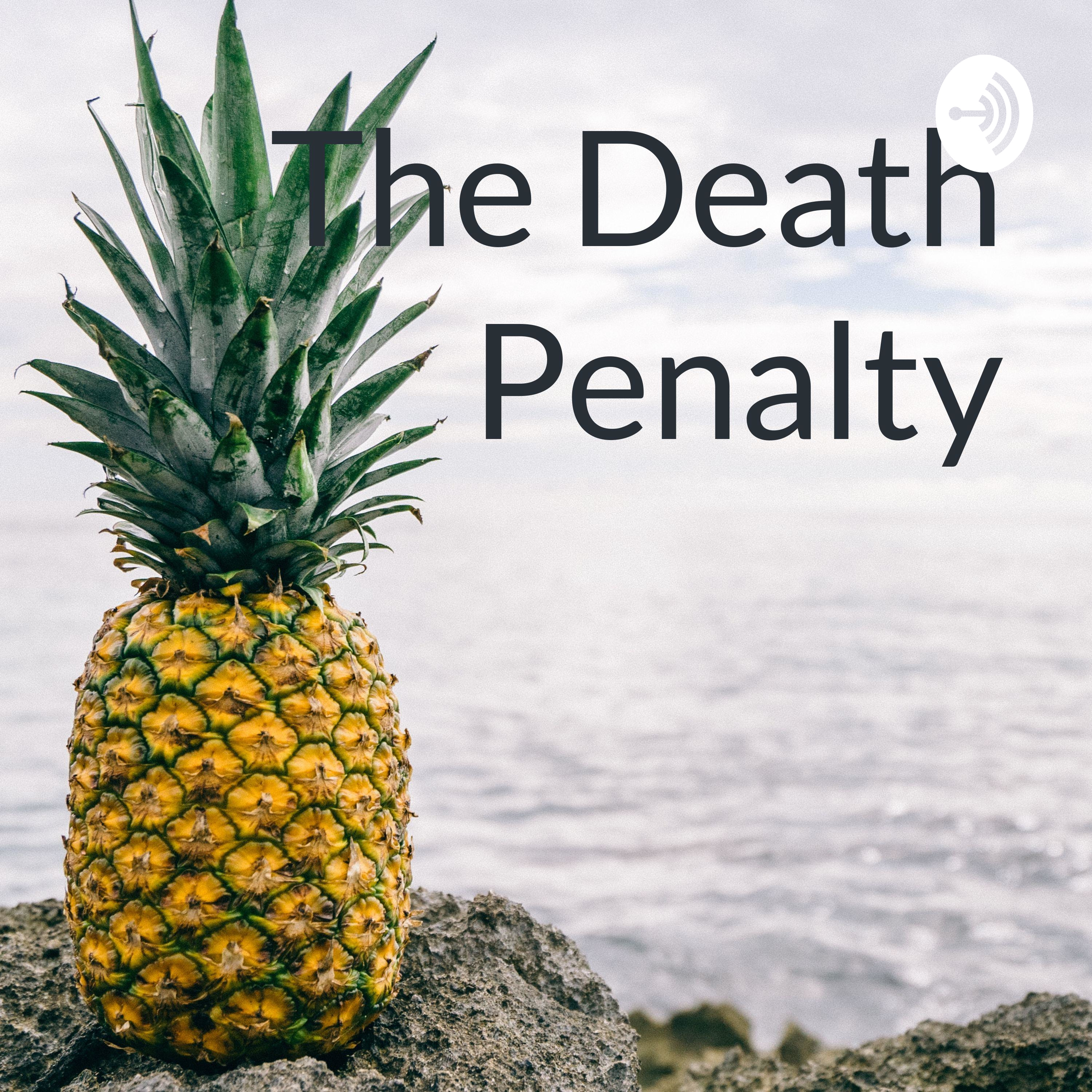